Well to cut a long story short and save you time reading this then yes!

There’s currently wildfires blazing across Alaska and Siberia in what some are saying is unprecedented heat in those areas.

As I sit here with very sweaty balls, yes it is the summer but these are some of the coldest places on earth! Being reduced to ash as the dry, once snow covered kindling is blazing away. The permafrost is melting in Siberia unleashing a vast amount of deadly shit, like ancient diseases and large methane pockets. 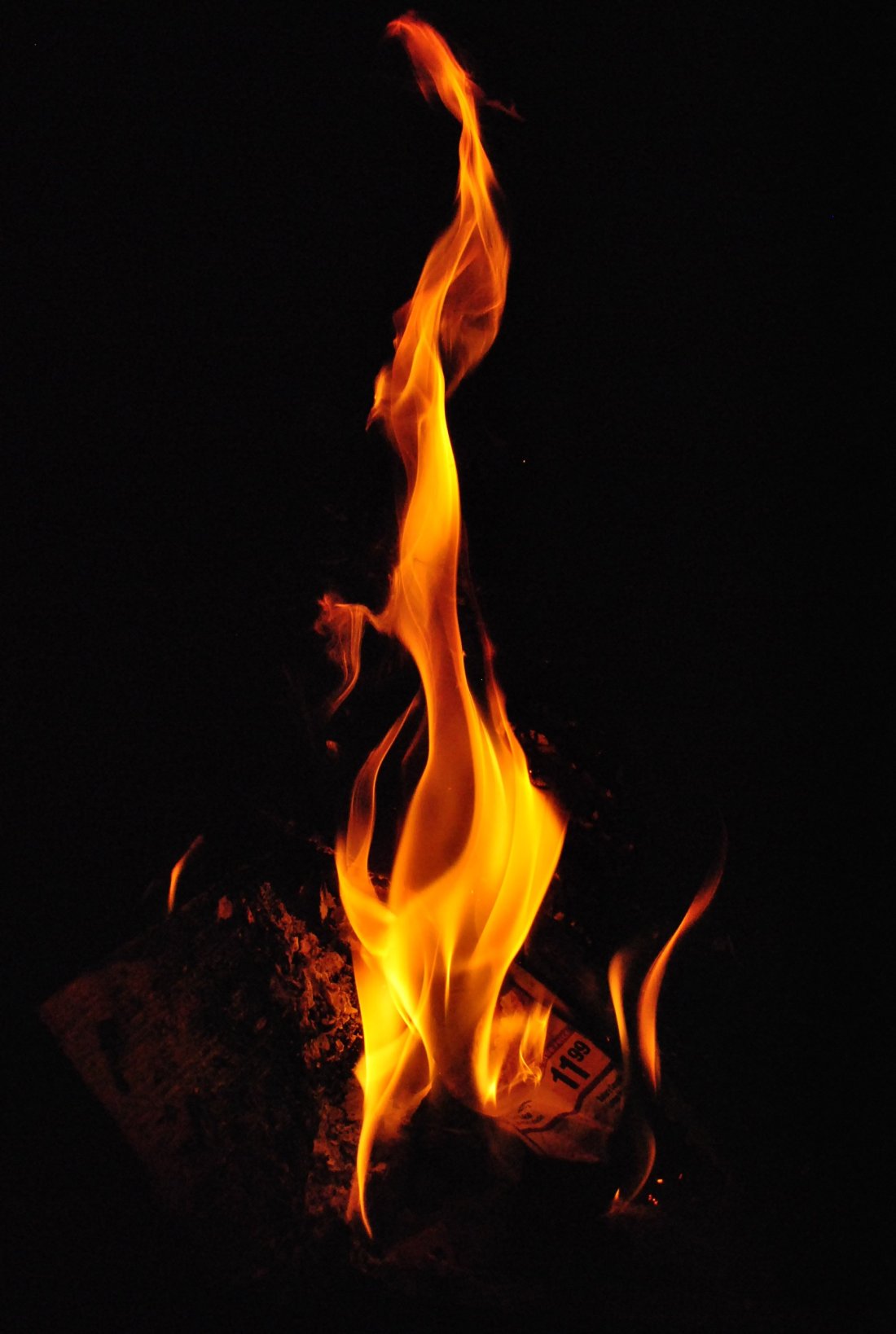 in the world who believe nothing is happening. Que the ominous music… but you stick an average guy (pardon the pun) in a place of world power and I’m damn sure he would do the right thing to try and save the fucking planet but oh well who are we to comment on how we as human fucking beings, who have just as much as a right to this planet as any other bastard get to say how the planet gets to be.

All in all I say the average man should have a voice and be heard and as brothers and sisters on this planet we should be allowed to have a say but noooo the politicians get all the say and if something is too hard they sweep it under the rug and collect their massive check! Well I say fuck you politicians get your head out of your ass and do you Job properly which is to make things better for the average Joe.

So if you made it this far well done, thank you for reading! Mucho appreciato. I hope the world will soon sort itself out but a change has to be made and I’m damn well not going to stop until it has! This has been the average guy and I hope you have a cracking day.

View all posts by chriskk94